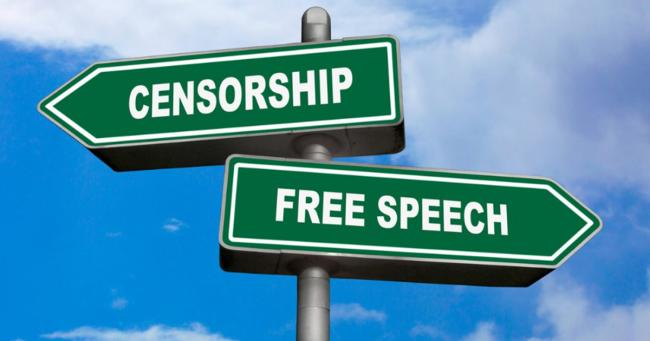 Eli Savit is a civil-rights attorney, a law professor, and a former public-school teacher.  A former law clerk to Justice Ruth Bader Ginsburg, Eli currently serves as the City of Detroit’s senior legal counsel, where he leads criminal-justice reform work for Michigan’s largest city. Eli is also a nationally recognized attorney who has led public-interest lawsuits against some of the country’s toughest adversaries—adversaries such as banks, the opioid industry, slumlords, and corporate polluters.

Eli was then selected to work as a law clerk for United States Supreme Court Justices Ruth Bader Ginsburg and Sandra Day O’Connor (ret.). Following his time at the Supreme Court, Eli turned down lucrative opportunities with major D.C. law firms.  Instead, he returned home to Michigan, settling in Ann Arbor and accepting an appointment as the City of Detroit’s senior legal counsel.

During his time with the City of Detroit, Eli has earned a reputation as a fighter who is unafraid to take on powerful interests. He led the City’s efforts to hold the pharmaceutical industry accountable for the opioid epidemic.  He sued banks, slumlords, and corporations whose housing policies were hurting Detroit residents. And he led the City’s landmark legal efforts to establish that all children have a constitutional right to learn how to read and write.