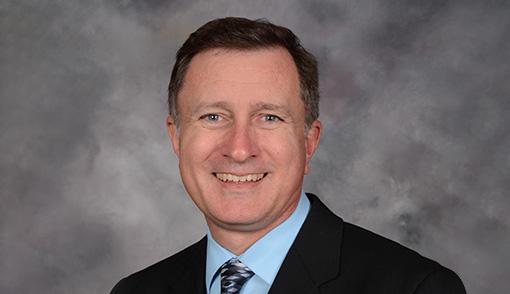 Associate Dean of Library and Instructional Support, and Professor

"The Library is so much more than just books. Our excellent study spaces, experienced reference librarians, and useful digital collections make it the place to be for success in law school."

I have participated in numerous panels and presentations on law library-related issues, and have authored several articles. I have taught the electronic research component of Advanced Writing, advanced Lexis and Westlaw, and CD-Rom and Internet research since 1998.